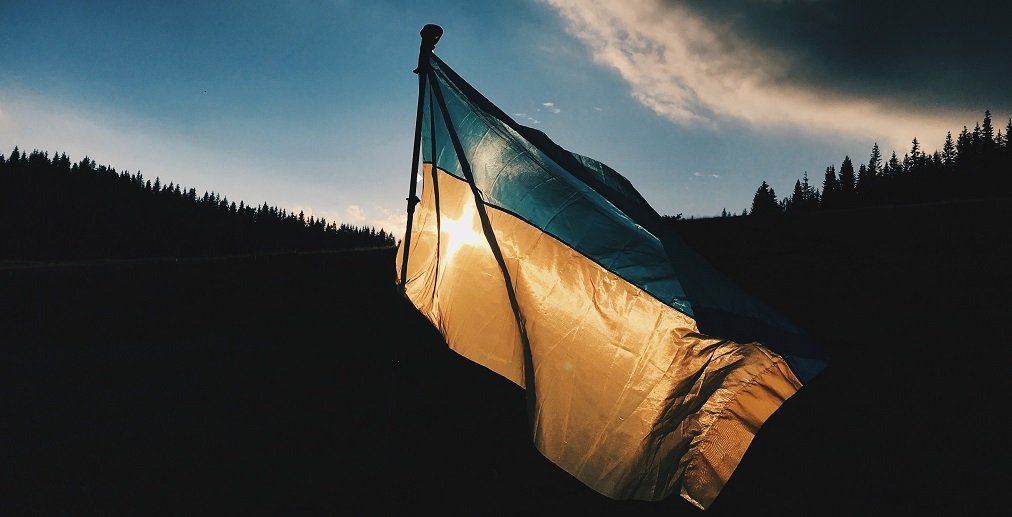 Cash4Gold-Now look at the effects that the war had initially on gold demand and therefore prices when it was first announced and the relationship gold has with periods of socioeconomic and political instability.

A brief timeline of the Ukraine conflict

Before we consider the effects that the Ukraine invasion has had on the prices and demand for gold, it’s important to have an understanding of the events that have unfolded over the past six months that underpin this relationship.

On February 24th of 2022, Russia launched a full-scale invasion of Ukraine. Since then, the two countries have been at war, a war which can be broken up into three main phases over the past six-month period:

Putin announced that Russia is launching a land, sea and air invasion of Ukraine on the 24th of February 2022 in an attempt to conquer Ukraine and take over their government.

Over the next few days, many Western countries announce blocking sanctions to Russian exports and banks, including the US and European Union. Many major players in the oil market also pull out of joint ventures with Russia during this time including Shell and BP.

During this period, Russia shifts its focus to the east of Ukraine as Ukrainian forces take back north and south settlements. The US and UK also send advanced missile systems to Ukraine in support. The conflicts calm down to an extent, as Russian and Ukrainian negotiators meet in person where Ukraine offers a proposal of geopolitical neutrality.

The EU and US continue to extend the bans and sanctions in place against Russia, with the EU banning imports of Russian oil and coal costing them billions of euros per year.Ukraine is also officially invited to become a candidate for the EU during this time.

During this phase, Ukraine uses missiles to destroy Russian ammunition, command posts and bases behind their front lines. Around 40 countries take part in an international conference to restore Ukraine from the damage of the Russian invasion.

In addition to the thousands of people who have died and the millions of people who no longer have a home as a result of the destruction and conflicts, the war has also caused widespread political unrest and economic instability across the globe.

We take a look below at the relationship between war and gold prices, but also specifically at the effects the Russia and Ukraine conflicts have had on gold prices in 2022.

What has the Ukraine war meant for gold prices?

The data below shows historical gold prices over the past 12-month period, showing a sharp increase around the time Putin announced the invasion of Ukraine in February. The price of gold is seen to have peaked around March time at the height of the invasion and instability, with prices staying high throughout April.

As the socioeconomic shock of the initial conflicts calmed down and the second phase of the invasion continued, we see gold prices begin to return to the levels pre-invasion. We also see prices drop even further due to other economic factors like inflation, and the onset of the global recession.

Ultimately, the fluctuation in gold demand and therefore prices correlate with the geopolitical instability that began in February with Russia’s initial announcement of the invasion and continued for months after.

Why does the price of gold go up during times of political instability?

The price of gold increased by a huge 6% during the first quarter of 2022 from the time Russia’s initial invasion was announced. Why? There are various factors at play causing an increase in the demand for gold, which in turn, hikes up the price of gold too:

The rise in demand for physical gold and the attractiveness of gold as an investment is reflective of the general patterns seen at times of socioeconomic events or political instability, whereby investors look to buy into gold due to its traditional reputation as a ‘safe haven’ asset. As investors flock to invest in safety assets like gold at times of uncertainty, the price of gold increases.

Another factor to consider is that Russia is a major player and supplier of gold, so the increase in demand is also likely influenced by fears of a lack of gold supply following the invasion.

The invasion saw drops in supplies of various commodities, which therefore caused the prices of important commodities like oil, gas, and wheat to rise considerably triggering an increase in inflationary pressures and expectations. These inflation expectations outpaced the increases in nominal yields resulting in lower real yields in the world’s major economies.

Gold and precious metals are used by investors as a hedge against inflation and market volatility, thus increasing demand and the prices of gold. If investors fear war or severe periods of inflation, they will often turn to gold and specifically physical gold like coins and bars or look to invest in the futures market of gold.

To summarise the discussion of what the Ukraine war means for gold prices, we can turn to this quote from market experts; ‘The ongoing Russia-Ukraine conflict is building a war premium into the price of gold, and this premium will persist for as long as the conflict continues’ (The Edge Markets).

The premise always comes back to the fact that gold holds an inherent status as a safe haven investment and one that investors will turn to time and time again when they fear market volatility and are looking to invest in a physical asset.